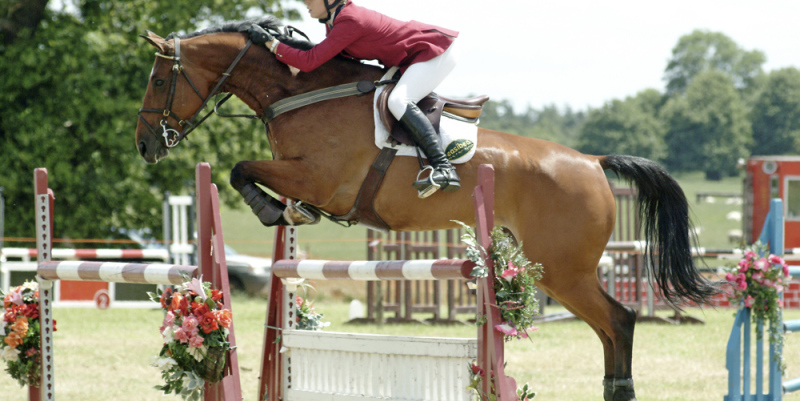 We are a local horse rug laundry in Methlick, offering an excellent service.  Our prices are competitive, we have an unbeatable turn around time, and we also do rug repairs all under one roof.

Collection and deliver is all part of our service.  Members offer, 10% discount off their first order with us.

Following the rule update from BE regarding rider falls, BRC would like to clarify that we will

not be adopting this rule for the 2018 season. All BRC qualifiers and championships will be run with the same fall rule as last year. For further information, please see the current 2018 BRC Handbook.

Some of you will be aware that there has been talk of a new hat standard that was due to be introduced next year – a new BS/EN1384 2017. We have been talking about this at our recent Area Visits and Club Training days. Late last week we were made aware that this standard will now not be introduced anytime in the near future, and as such, WILL NOT be added to our list of accepted standards for BRC activities.

Despite the European nations voting almost unanimously for the approval of the new EN1384  2017, the EU Commission last week informed us that they are opposed to the harmonisation of the standard.  Despite the standard being published across Europe, until it has been “harmonised” it cannot be used for the purposes of CE marking.

This decision has come out of the blue, having been given every indication that it would be harmonised. It remains as a published standard but without harmonisation it cannot be used by manufacturers for the purpose of CE marking.  A meeting is being called in January in Brussels to discuss their objections and reason for refusal.  We will know more after this meeting and it may well be that the hat standard is revised further to allow for harmonisation.

We had intended to include the standard in our rules for 2018 in the expectation that hats will enter the market in the next year.  However, most manufacturers will now be waiting to manufacture to the new standard until after it has been harmonised. As far as we know, only one company has started manufacturing to the EN1384 2017 but it’s uncertain whether any have entered the UK market, and if so, they will not be Kitemarked anyway. BSI who are responsible for the Kitemark are holding off making any decision about Kitemarking this standard until the situation is clarified. It is thus highly unlikely, if not virtually impossible for hats to be Kitemarked to the EN1384 until this situation is resolved.

Hopefully you will have already seen the recent press release regarding hat tagging for 2018 onwards. BRC, BE and PC will be tagging with the same AQUA coloured tags for 2018. This means that each of the three member bodies will accept each other’s tag – thus reducing the need for separate tags for each organisation. New aqua tags will be sent to all BRC Official Stewards by the end of the year. The full press release follows:

The new ‘aqua’ coloured hat tag will carry the logo of the body that checks the hat so that the source of the tagging can be tracked and will mean that riders no longer have to wear multiple tags on their hats.

The 2018 hat rules includes a small change to the AS/NZS 3838 standard for The Pony Club and British Eventing, both of which will now only be accepting from 2006 onwards.

All three bodies will use an aide memoire that will list the standards and quality assurance marks and will be used by officials.

British Eventing’s Chief Executive David Holmes said; “Safety in eventing, and all equestrian activity, is of the highest priority for us and an area that British Eventing has invested in extensively over many years. This universal hat tag system is a great step forward in improving rider safety across multiple Member Bodies, which is not only beneficial for risk management in the sport, but means a more clear and efficient process for riders, officials and volunteers.”

Head of British Riding Clubs Laura Sanger added; “We are delighted to be working with BE and the PC to promote the highest safety standards to all of our members. We are also pleased that this will reduce the burden on officials and volunteers across all three disciplines, as the need for multiple tags will no longer be necessary.”

Mary Tuckett the Pony Club Chairman confirmed that; “We are delighted to have come together with British Eventing and British Riding Clubs to introduce the universal hat tag system for 2018.  Keeping our Members safe is always of great importance to us and the new ‘aqua’ tag will aid officials and volunteers with a clear and streamlined process that will help promote hat safety among riders.”

Remember from 1 January, only BETA 2009 purple labels will be accepted. There is one exception tot his – Exo Body Cages are only compliant with BETA 2000 purple label, but they will continue to be allowed.